If we mentioned typical Vietnamese food many years ago, people will think of the delicious aromatic Pho. Nowadays, Bun Cha Hanoi (Hanoi kebab rice noodles) has been added to the list of "addictive" specialties for international diners. 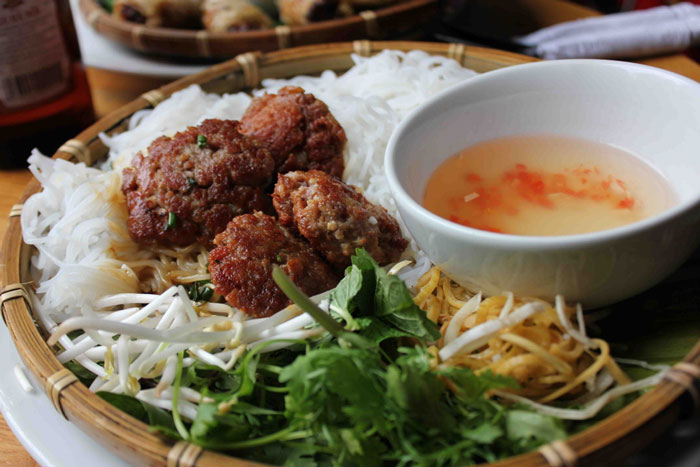 A short story of Bun Cha

Since 1954, Hanoi kebab rice noodles follow the influx of migrants to the South. But for some unknown reasons, Bun Cha does not become as universal as Pho. Before 1975, only in some places such as Ong Ta junction, alley Casino at Pasteur street, some big market areas like Ben Thanh market, Phu Nhuan market.

After 1975, when Vietnam stepped into its time of famine, people had to eat cassava with rice. Bun Cha almost disappeared since then.

It was not until the end of the 80s and early 90s that Hanoi kebab rice noodles immersed once again. From the beginning, it was almost sporadic. But, until now it was almost "blooming" in Saigon. Perhaps the "role" of Bun Cha can be compared to the same level as many popular North dishes like Pho, Spring Roll, Hue Beef Noodles Soup ... And of course, vermicelli has its own unique flavor.

What is included in Bun Cha?

Bun Cha is a simple but special dish. There are rice white vermicelli, charcoal-grilled kebab, a bowl of sauce filled with papaya and fresh vegetables. Only by those simple ingredients that make people have a passion for it.

The ingredients for making kebab rice noodles are carefully selected. Meat must be fresh; salad including carrots, papayas, herbs; the sauce is made of fish sauce, vinegar, sugar, pepper, garlic, chili.

How to make Bun Cha? 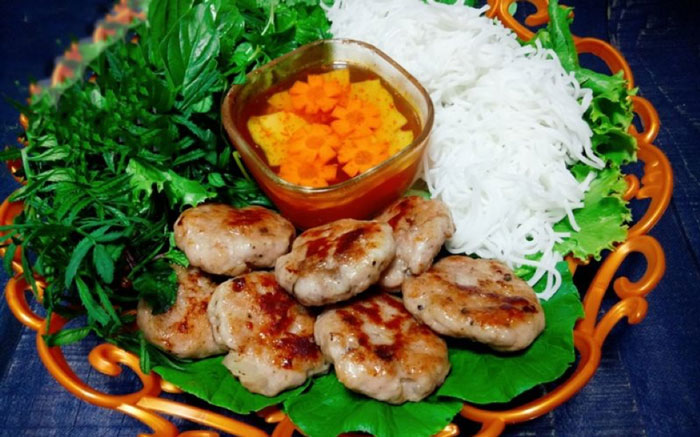 In fact, the way to make Bun Cha is very simple. We cook the meat first. It can be sliced or chopped and rounded into small pieces then grilled until it becomes golden and smelt fragrant. When grilling, we can evenly sprinkle the grease over the pieces of meat to give it a better smell. 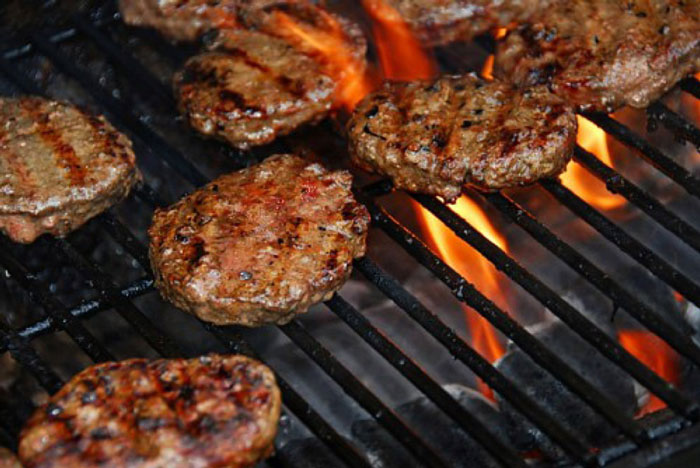 Mixing sauce is no less important than barbecuing. We mix a mixture of cool boiled water with fish sauce, vinegar, sugar until it tastes good. Next, we continue smashing garlic, pepper, chopping chili and adding papaya and carrots into the mixture. 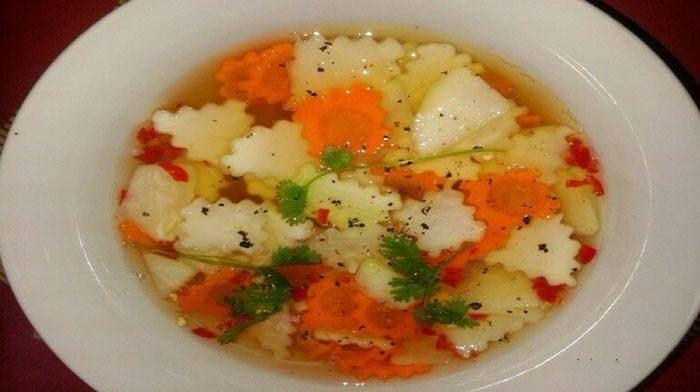 Where to eat Bun Cha in Ho Chi Minh City? 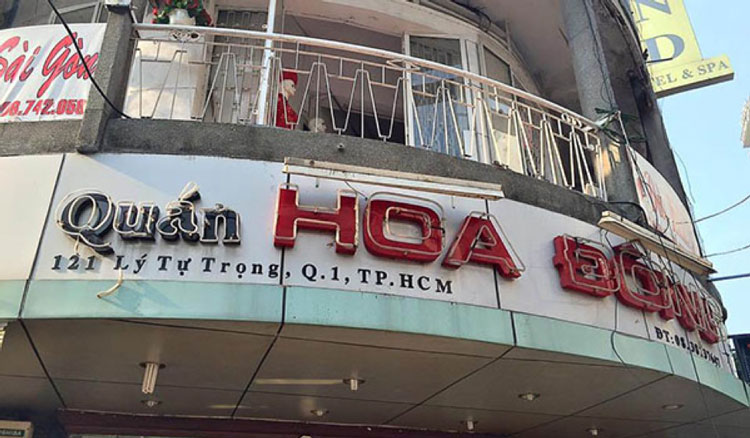 Previously, Hoa Dong is just a small food stall along the sidewalk, but recently it has become a big restaurant on Ly Tu Trong street. Actually, the shop has been around there for more than half a century already. It has been rated as one of the best Bun Cha restaurants in Ho Chi Minh City. 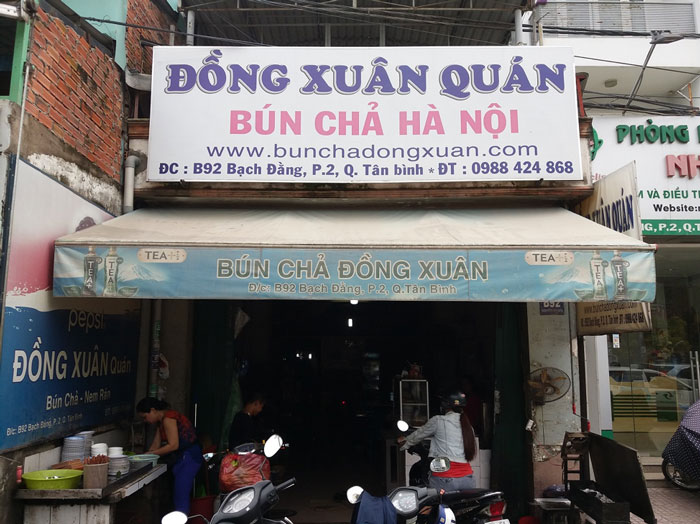 Dong Xuan Restaurant is near Tan Son Nhat airport, on Bach Dang street. The staff is very enthusiastic. Although the shop is always crowded, they are always polite to the customers. 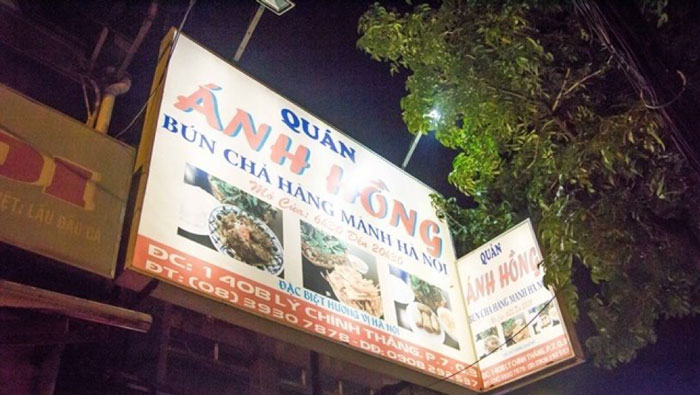 Anh Hong Restaurant was owned by a Hanoian. Therefore, the owner makes it to the “highest level” of Bun Cha as she has the secret of tips to create an extremely delicious dish.