Vietnamese Lunar New Year (Tet holiday) and its related activities What is it?

In terms of language, the Vietnamese former name Tet holiday is Tet Nguyen Dan, borrowing from Chinese which means “the earliest period of a new day”. Vietnamese Lunar New Year is calculated by the lunar calendar, it often occurs at the end of January, which is one month later than the New Year’s Day. Lunar New Year is specially colored by Vietnamese culture. It is the intersection between the old year and the new one, a cycle of the earth and all living things. Besides, this is a period that everyone longs for the harmony of all things and the cohesion in the community and family. 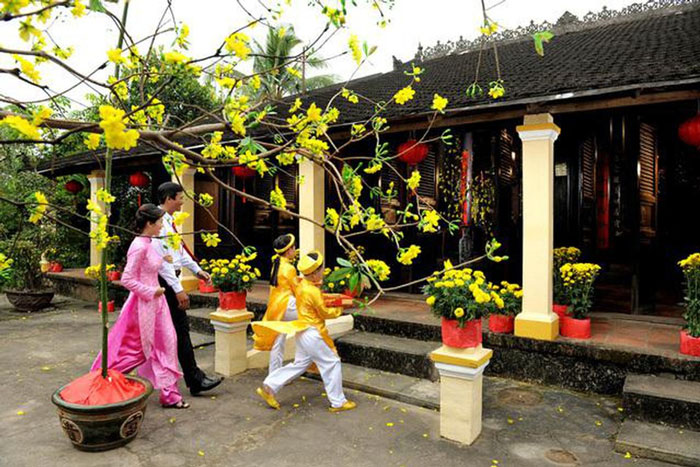 Some popular activities in this special period of the year 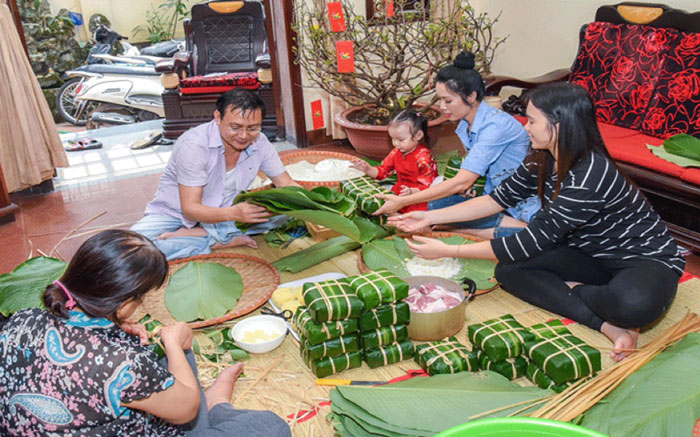 Sticky rice cakes (Banh chung, Banh tet, Banh giay) are typical food on New Year in Vietnam. Therefore, from the 26th to the 30th of the last lunar month, the elderly will wrap cakes and cook them in one day and one night. Family members gather together, talking about old memories, making the atmosphere more affectional. 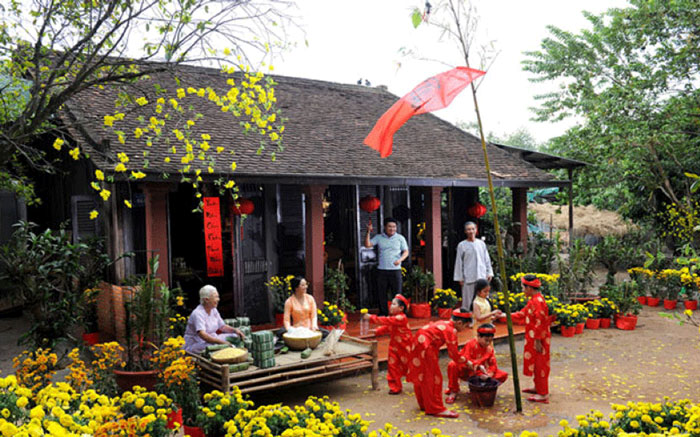 This tradition dates back to ancient times and still exists in the North and the Central of Vietnam. There is a legend for this: once upon a time, the demons occupied all of the lands and the people had to work instead. The demons exploit the human very cruelly, so the Buddha helps and teaches people how to fight against their dominance. When the three gods get back to heaven, people often build those trees to ward off demons. There are some red rings and some items hung on the tree depending on the customs of each locality, ethnic group or customs of each region.

Let the Kitchen Gods come back to his home 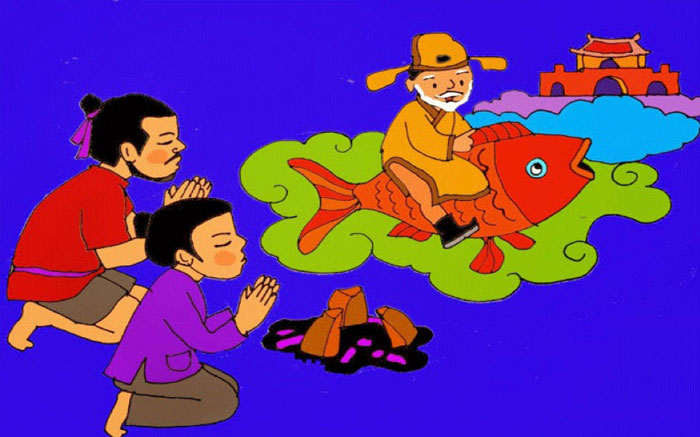 There are usually fruits, three sets of costumes, incenses, sticky rice, tea, boiled chicken and some carp in the offering. The carp is one of the indispensable gifts because according to Chinese legend, the carp is the smartest animal living underwater, they successfully will turn into a dragon overcome a special gate zone. Therefore, it can quickly take the Kitchen Gods back to heaven. 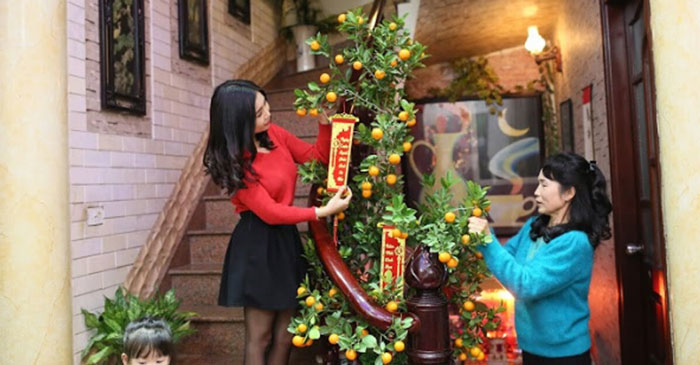 Tet is a time when family members have to spend time cleaning every corner of the. At first, people usually throw away garbage, old things that cannot be used anymore. Then, the rearrange their houses with new appliances and ornaments…

The Vietnamese also said that in the first three days of the new year, we should not sweep the floor as all the fortune or money will go away. It is recommended that they should sweep the floor on the fourth day, after seeing off all the gods. 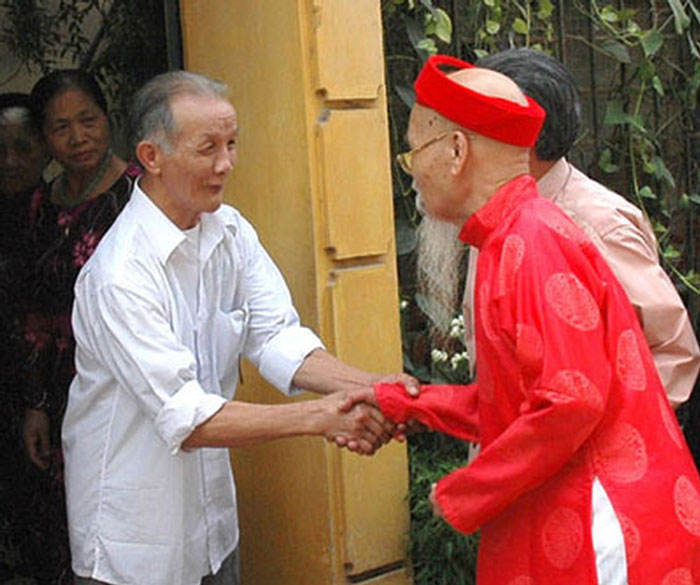 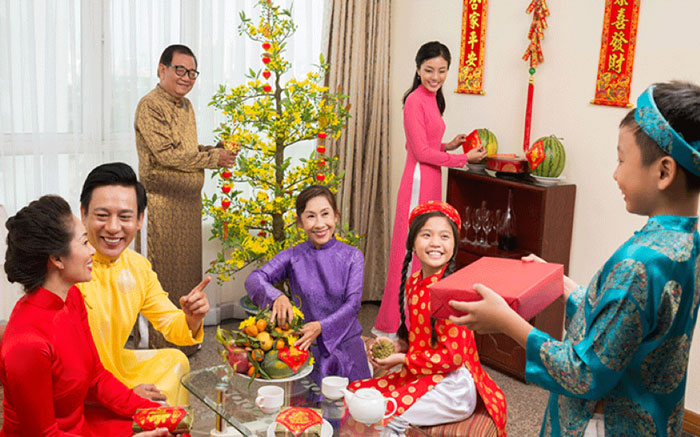 Giving lucky money and new year wishes usually go together on Tet. When the children come to celebrate the new year, their parents and grandparents will give lucky money to them with the desire to be healthy, happy.