Hoi An - A city of extraordinary attraction 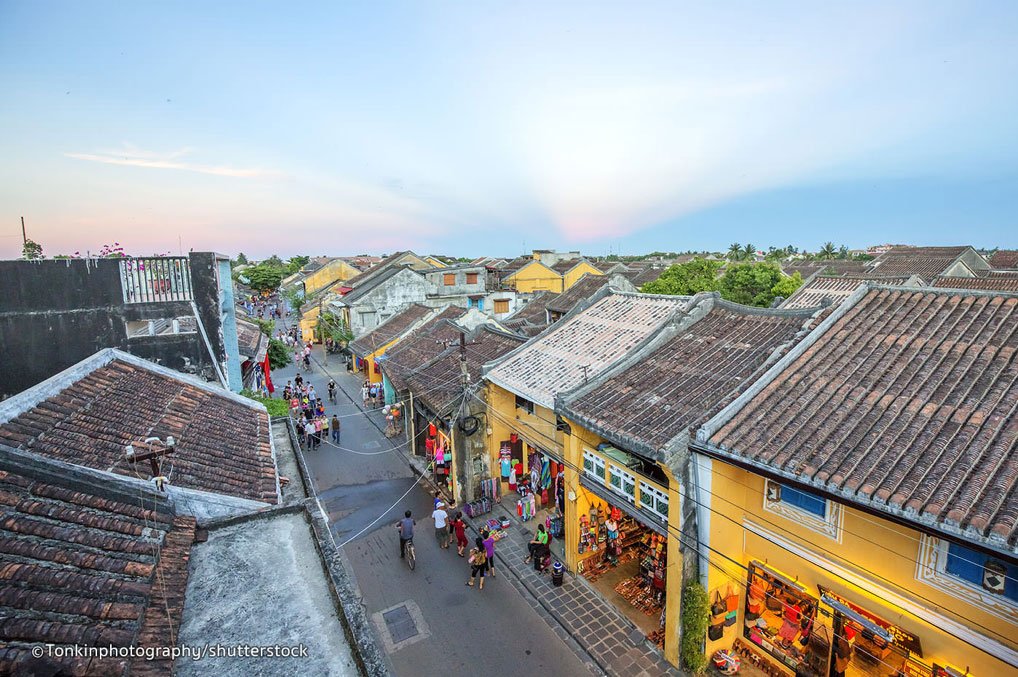 Until now, Hoi An architecture is preserved almost in its original state with a complex of architectural relics including many types of houses, halls, pagodas, shrines, wells, bridges, ethnic churches and harbors, market ... combined with many roads to form squares of chess-style - a popular model of eastern commercial cities in the Middle Ages. Along with the daily life of residents, positive traditions are still maintained and. Therefore, to many people, Hoi An is regarded as a museum of urban architecture and lifestyle. Hoi An Ancient Town along with natural landscapes, beaches, islands, traditional specialties are attractive places is something strangely interesting. Cultural integration has made a Hoi An certified in the list of World Cultural Heritage in 1999 by Unesco.

Hoi An port was formed in the 15th century, where Chinese, Japanese, and Portuguese merchants arrived at and left their own traces. By the second half of the 17th century, Hoi An gradually changed but it is still a typical city of Dai Viet. In the nineteenth and early twentieth centuries, Hoi An remained a busy trading place until there were major political and social changes. In the 1980s, the old town became a tourist destination attracting tourists around the world.

The most interesting while coming there is walking on the quiet streets or sitting on the cyclo, leisurely watching many houses with rooftops covered by moss hundred years ago. When the night falls, it becomes more sparkling and mysterious by light from candles lit in Chinese lanterns or fruit-shaped lanterns.

Other monuments such as Cantonese Assembly Hall, Phuoc Kien Assembly Hall and ancient temples and hundred-year-old wooden houses make all visitors show their admiration for sophisticated skills of human. Being both gorgeous and magnificent, all works become the most vivid chronicles. They keep a golden past of the Chinese community as well as the previous residents at Hoi An. 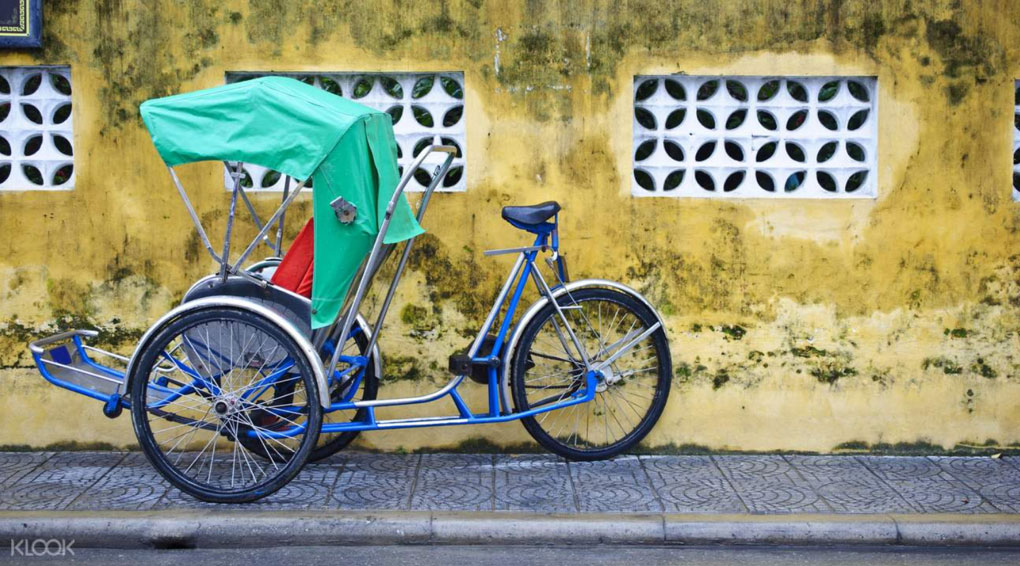 In October, all streets are full of trees and the smell of milk flowers. You can encounter small alleys in the old town, rows of beauty shops with flowers decorated in front of doors. All of them have made an ancient and poetic Hoi An. Therefore, despite the changes, along with the sedimentation of the estuary and historical events, Hoi An is still there, being a beautiful memory in the history of our country's development.

On festival, at night, people often organize many games such as: Dap Neu, Keo Co,… and many other folk games. Tourists as well as residents all enthusiastically participate in those games, creating bustling scenery and full vitality for the city.

With the support of Unesco experts, Hoi An Ancient Town has maintained its appearance from being recognized as a World Cultural Heritage. Hoi An is still mossy, ancient, poetic. Some new features are cleaner streets, more beautiful houses and shop selling beautifully-designed souvenirs and special goods of the old town. 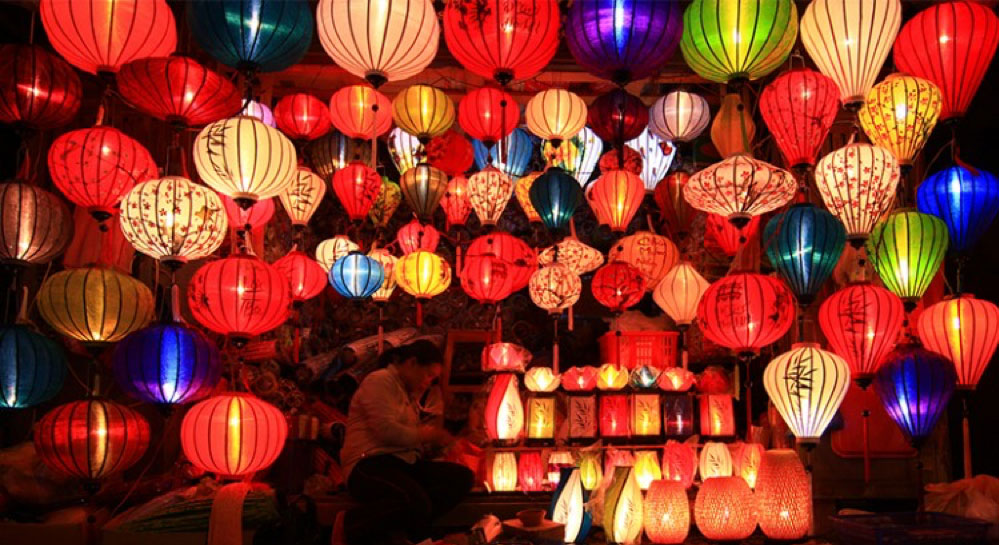 Hoi An’s whole view in combination with twinkle lights in the old town mixed with the rhythms of traditional songs rising from every corners of the town creates a strange attraction for visitors. Not as dignified as the ancient Hue, not so exciting as China Town in Saigon, the traditional feature of this place shows a pure appearance, attracting the souls of romantic love of the old days.