Do you know Vietnamese cuisine ?

Street food or junk food is all kinds of food, drinks that have been ready-made to be served to meet the demand of customers on the sidewalks or public places. 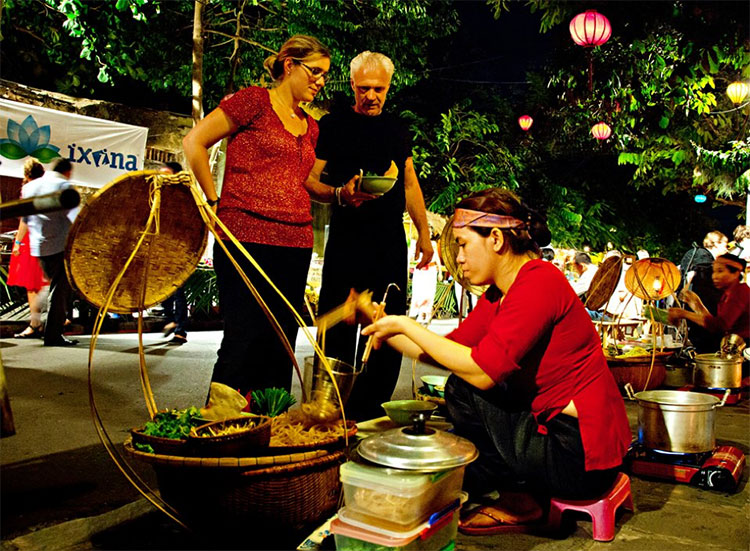 Northern cuisine is deeply imbued with the essence of a long-standing culture so that dishes of the North are refined to become an indispensable cultural norm. There are many kinds of food that you should try once coming to the North: 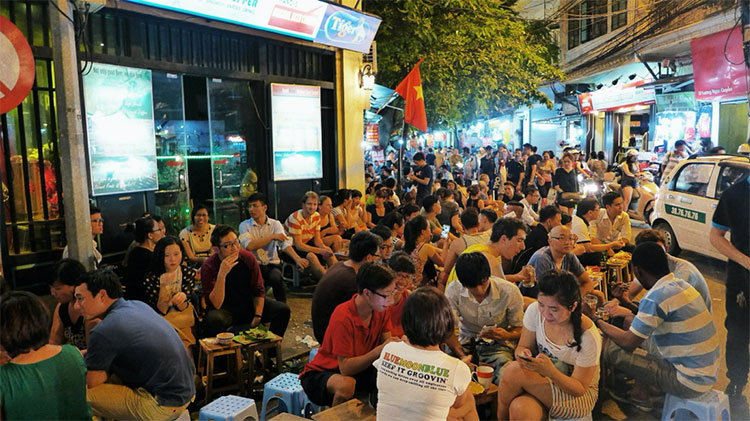 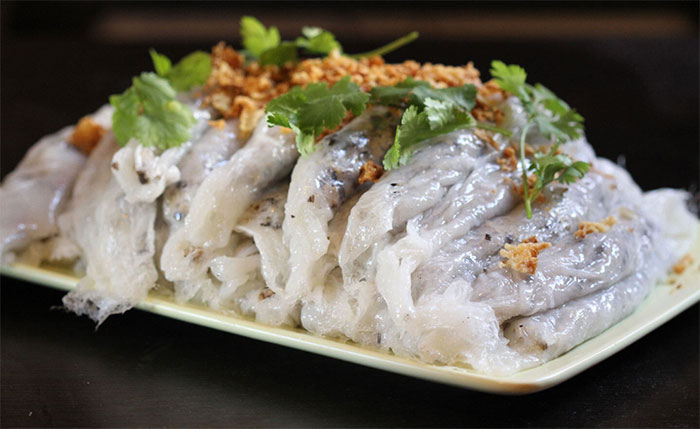 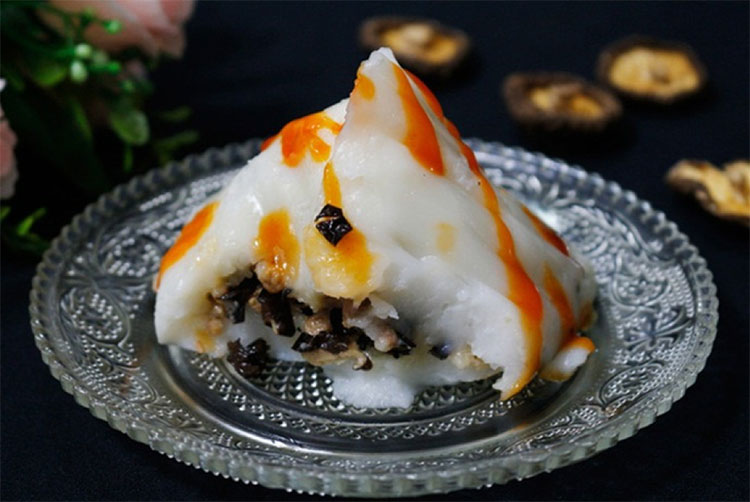 Douhua is a folk dish made from soybeans and grape sugar. Douhua is ivory-white and fleshy. Douhua is smooth but not condensed like jelly. 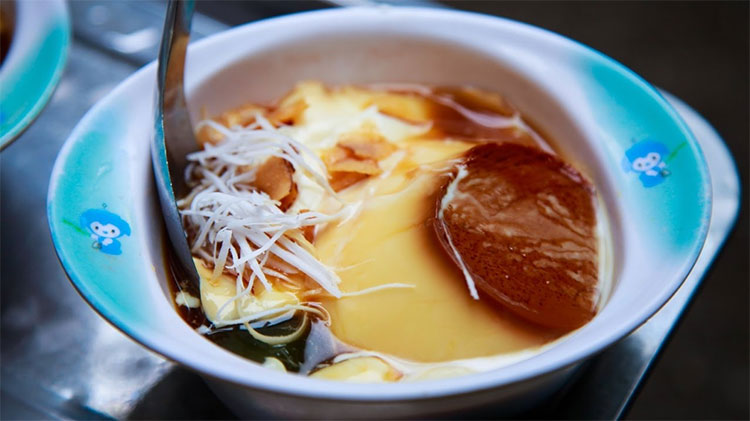 It can be said that plain rice flan is the cheapest rustic gift. With only about twenty thousand VND, you can satisfy your appetite.

Not as diverse as the Northern cuisine, Central cuisine has a specific depth, bearing the identity of an elegant, gentle land. 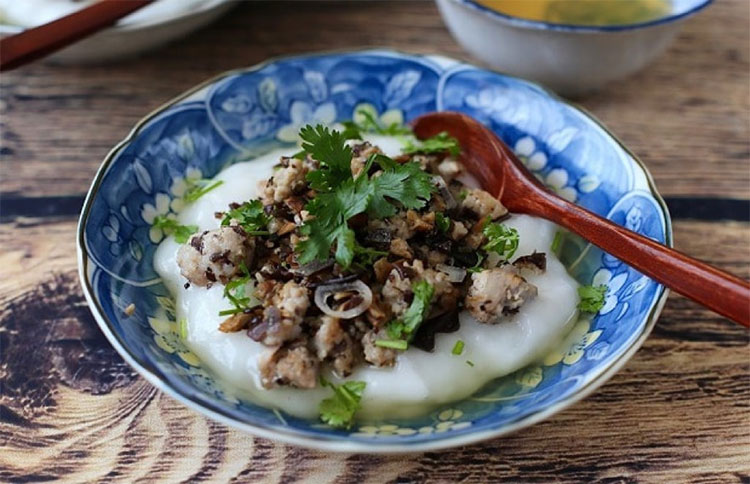 Hue lemongrass skewer is quite simply made with finely ground pork mixed with thin slices like vermicelli, diced pork fat marinated with salt, pepper. After that, the cook attaches the mixture on small bamboo chopsticks and bakes them on charcoal. The new taste of aromatic meat radiating on each bamboo chop has made people's hearts flutter. This is the attraction that Hue lemongrass skewer bring. 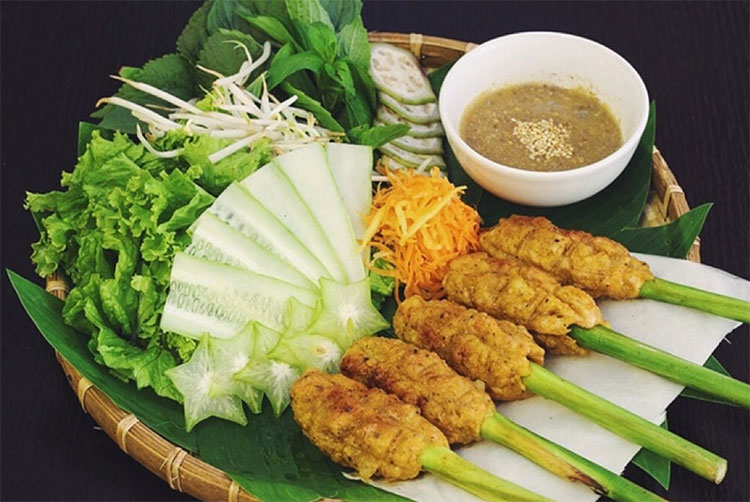 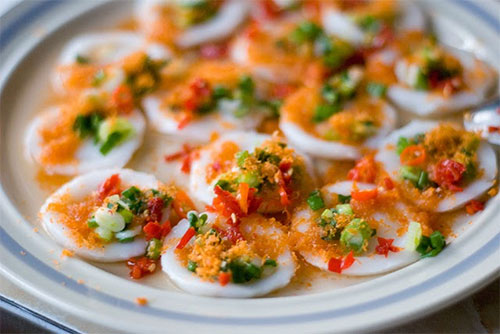 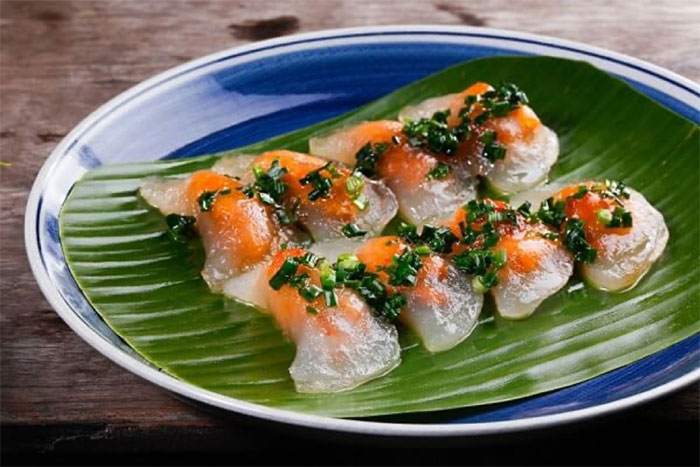 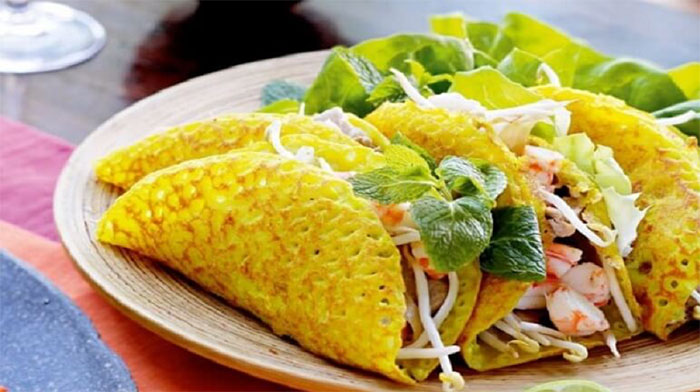 Banh Xeo of the Central has the size of an adult's hand, with few toppings, usually just a small shrimp, or a few slices of meat, squid ... add some fresh mung bean sprouts. Vietnamese pancake of the Central is attractive diners by the delicious taste. Besides, the rich taste of the sauce served with vegetables makes the dish more delicious. 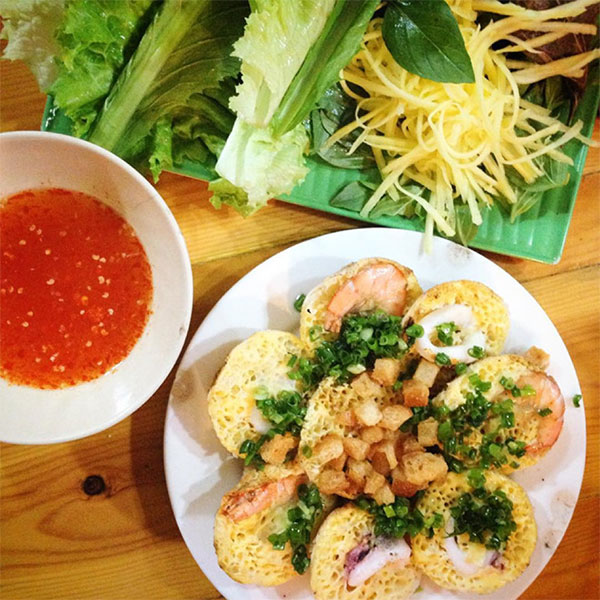 Banh Can is a very familiar dish in Ho Chi Minh City. These delicious and attractive mini pancakes will make diners unforgettable. Banh Can is not only a popular spread of folk cuisine but also one of the unique dishes that contain almost all Vietnamese culinary arts elements.

While Northern cuisine owns the standard in choosing ingredients and Central cuisine is mentioned with ingenuity in the making process, Southern cuisine is impressed by its simplicity. 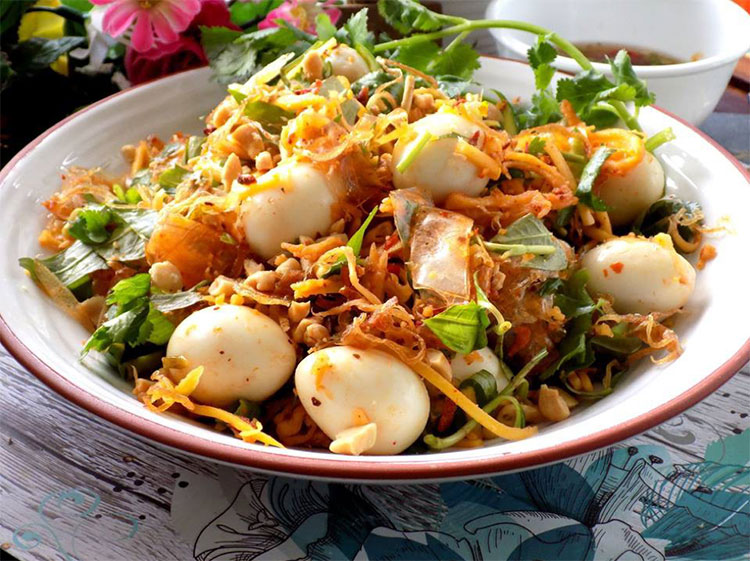 Mixed rice paper is a dish originating from Tay Ninh. At first, people mixed cut rice paper with oil, fried onion, chili salt and shrimp powder. Gradually, this dish became familiar with the locals and soon popular in many places. Currently, mixed rice paper has been peddled around the sidewalks in Ho Chi Minh City and has become an indispensable snack for students here. 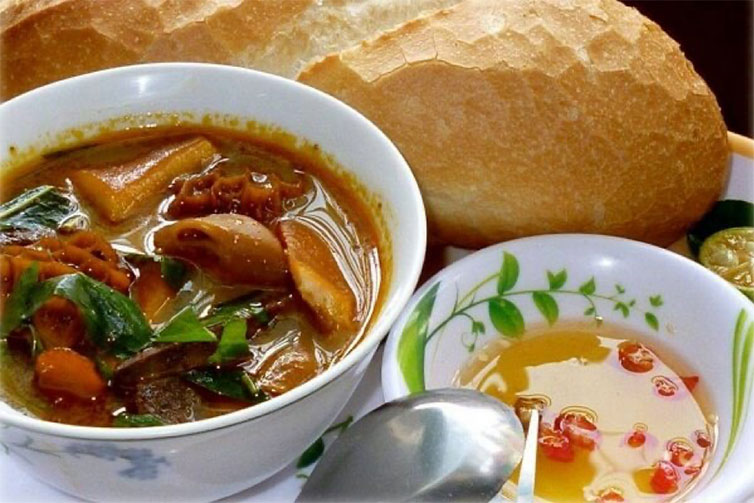 Offal – Pha Lau, including cattle organs such as liver, handbag, stomach, and spleen, is a Vietnamese kind of food. It is a fairly popular dish in Saigon. Over time, Pha Lau has been modified more or less but it is still a favorite dish enjoyed by many generations of Vietnamese students. 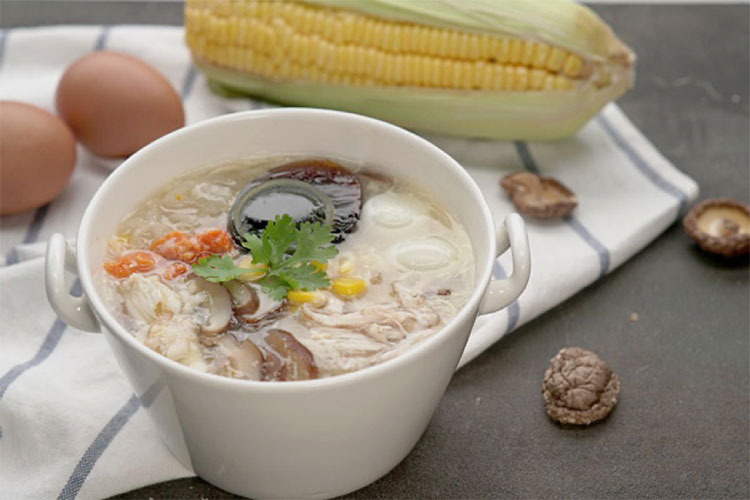 Crab soup is a familiar dish because of its popularity. It does not take much time to cook this kind of soup. The soup is very delicious and easy to eat. In addition, this soup is often chosen at parties.

The crab soup was imported from the West, at first only served at big restaurants. People eating this dish explored how to make it fit the natives. Easy to eat, easy to cook, crab soup gradually became popular.

Bo Bia is familiar with every generation of students in Saigon 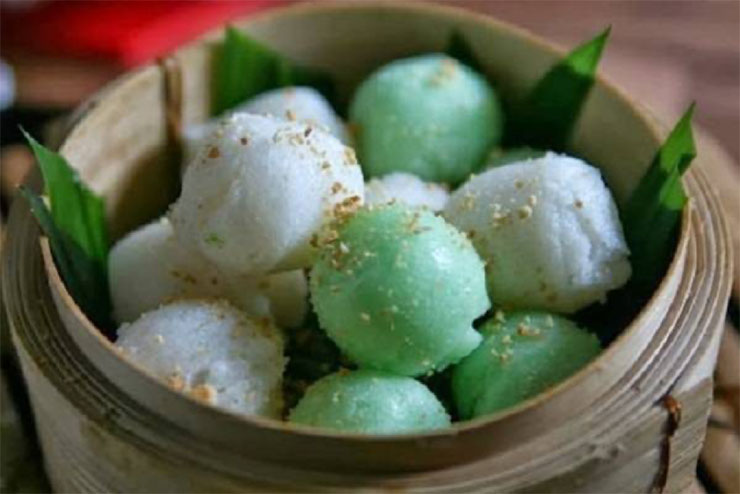 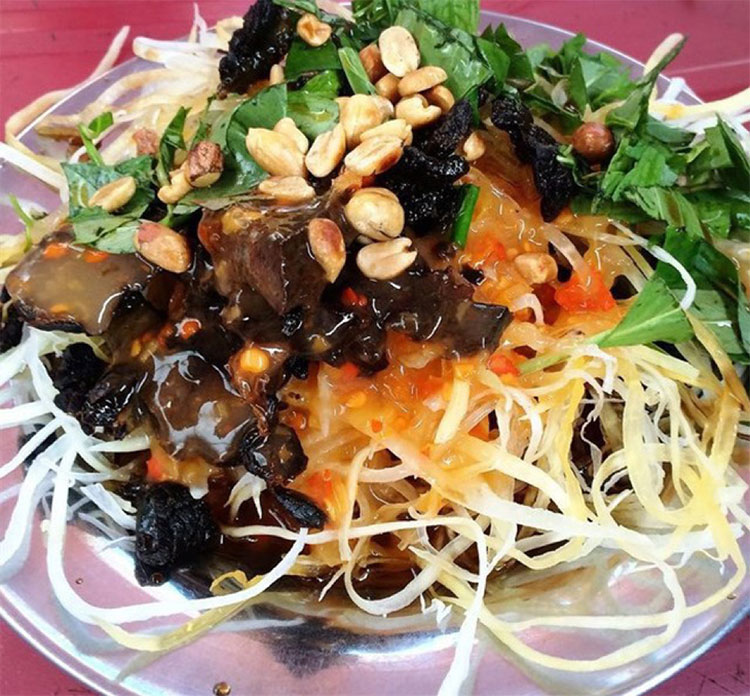 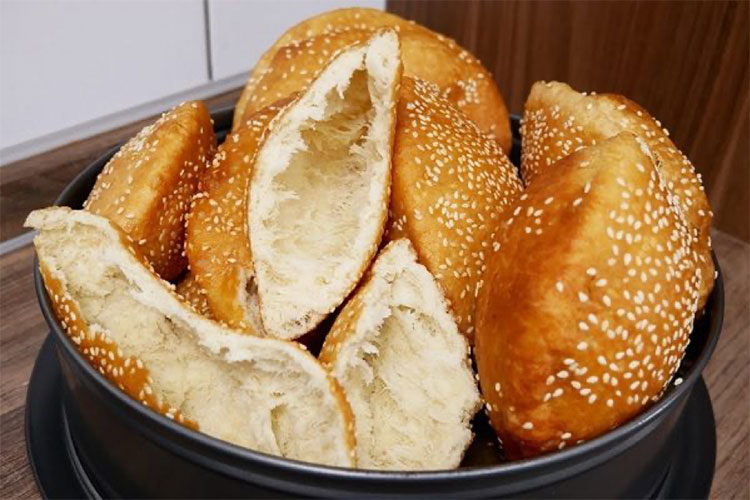 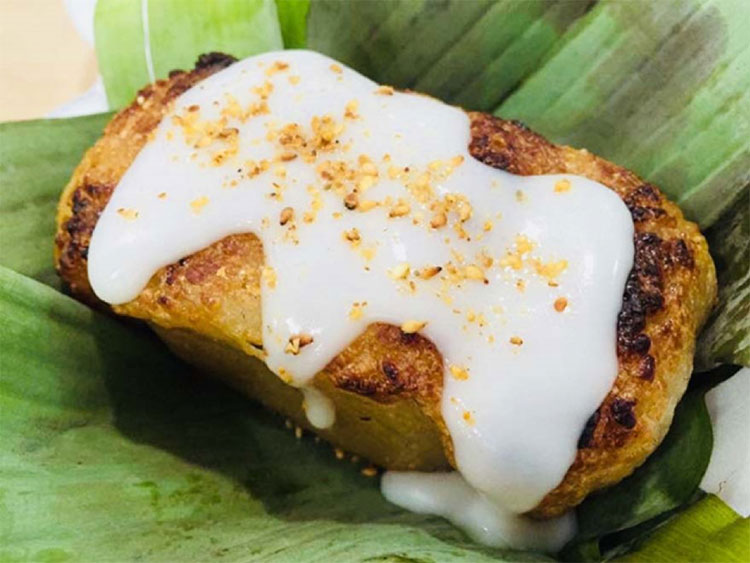